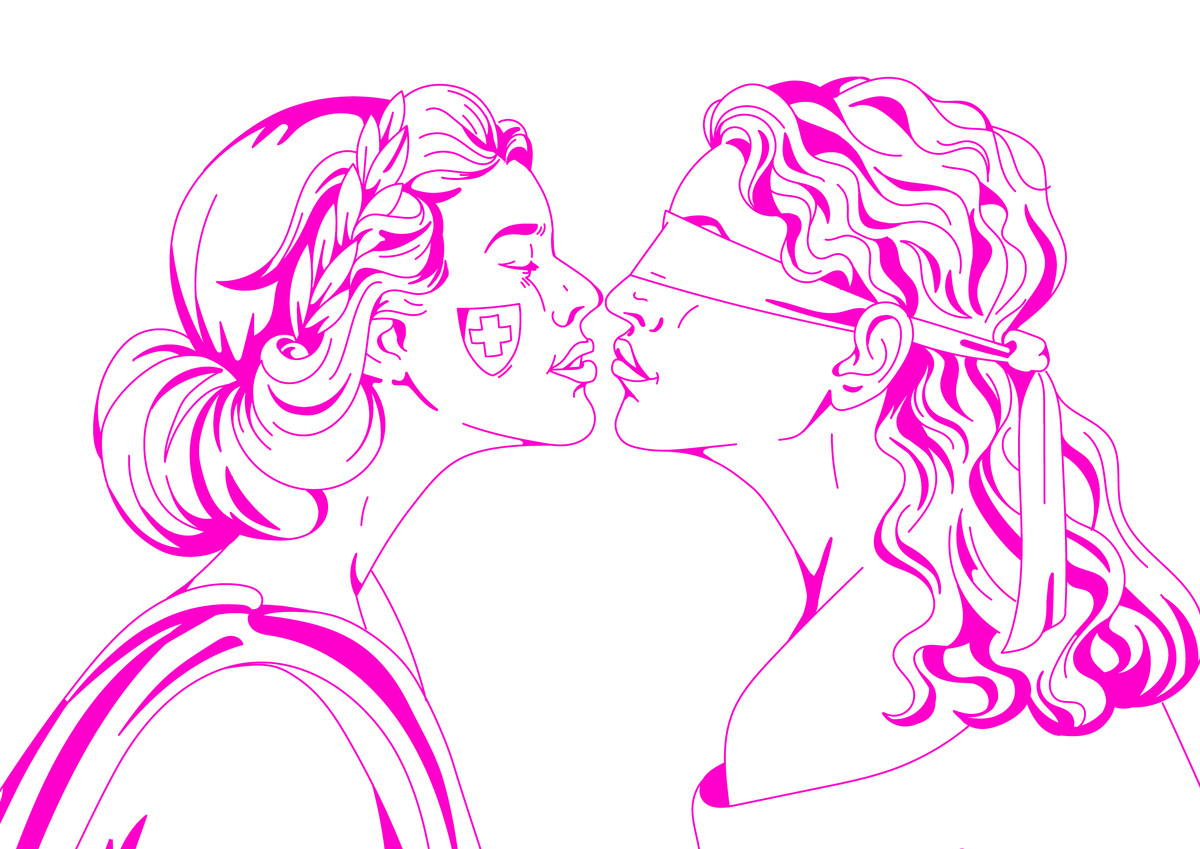 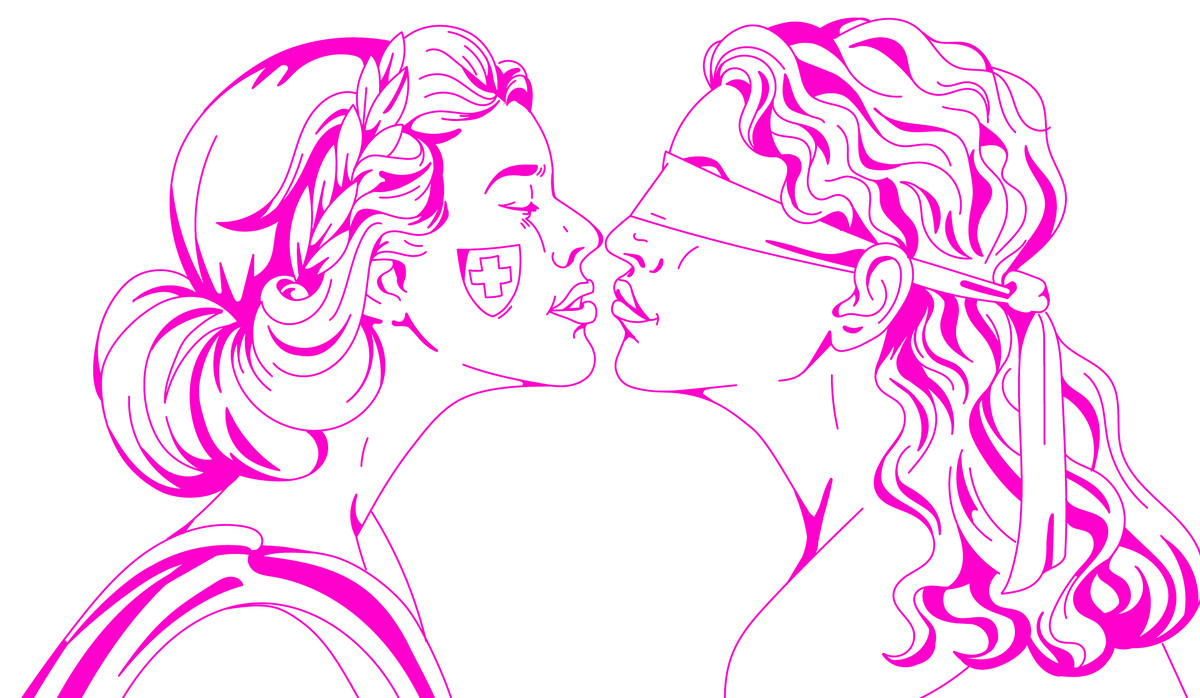 Swiss voters and a majority of cantons voted in favour of the Responsible Business Initiative. This is a clear commitment to a liberal economic order in which economic freedom and social responsibility go hand in hand. The demand for more accountability in business must now be implemented by adapting our legal framework to the global economy. The ‘yes’ to the initiative is also a rejection of voting campaigns primarily based on misleading information and false statements.

Today's decision could have been a historic one. Unfortunately, it narrowly failed. As liberal campaigners, we are pleased that 50.73% of the Swiss electorate voted in favour of  enforcing a corporate duty of care for human rights and the environment based on civil law. Many believe that freedom and responsibility should go hand in hand not only in Switzerland but everywhere. Globalisation requires the enforcement of internationally recognised minimum standards.

As far as Operation Libero is concerned, one thing is clear: we are staying tuned. The entry into force of the indirect counter-proposal is only a very small step in the right direction. The minimum due diligence requirements proposed by the initiative will soon be back on the agenda, as legal developments in the EU are steadily moving forward. The currently applicable reporting obligations for the environment and human rights are being revised precisely to enforce mandatory due diligence standards with corresponding liability - the same principle as prescribed by the initiative. Once again, Switzerland may soon fall at the bottom of the European league.

Operation Libero will continue to promote a liberal solution to corporate responsibility that combines economic freedom and accountability. We support effective due diligence to respect international human rights and environmental standards, and civil liability in the event of damage caused in breach of due diligence. Until then, we will monitor the application of the counter-proposal with suspicion.

A dark side of our democratic culture came to surface during the voting campaign. From the very beginning, the strategy of the business organisations and the Free Democratic Party (FDP) was to deliberately misguide and confuse voters. The ‘no’ campaign persistently spread false statements in which they distorted legal facts and political realities. The behaviour of Federal Councillor Karin Keller-Sutter and Federal Councillor Ueli Maurer also raises serious questions. Both repeatedly disregarded the constitutionally required objectivity and factual correctness by making false statements during the campaign. Unfortunately, the countercampaign based on smoke bombs loaded with inaccurate facts has now been crowned with success.

Our direct democracy relies on the voters’ capability to form their opinions freely on the basis of factual and correct information. All political actors should therefore bear in mind that inaccurate statements are detrimental to a well-functioning democracy.

Our direct democracy is valuable and must be protected. In the future, let us again primarily argue about facts.

Operation Libero will take the positive vibes of this voting campaign with it and will continue to stand up for freedom with responsibility and for clear rules for fair competition in a globalised world out of liberal conviction. 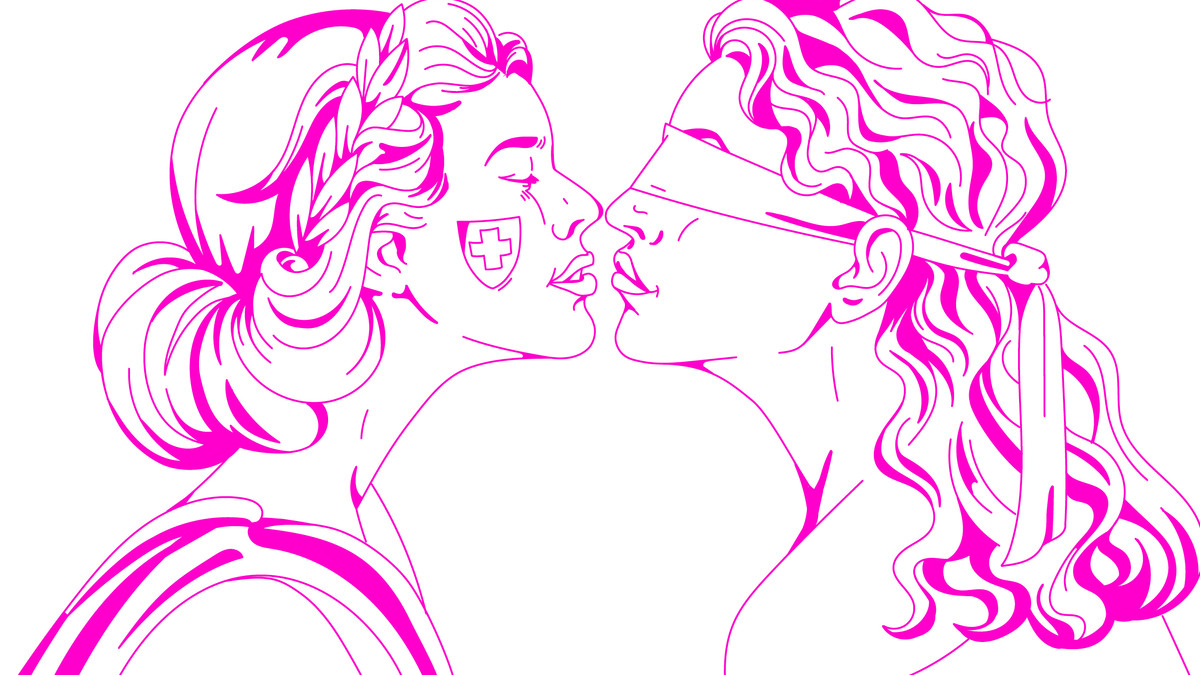